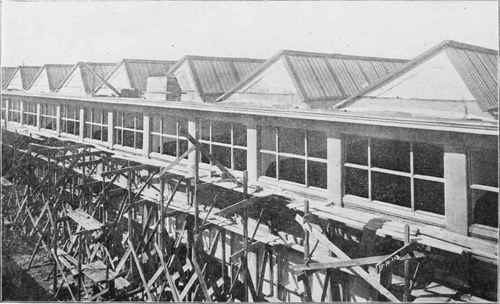 The sawtooth roof fell out of favor for many decades as artificial lighting became the norm. In the late 20th and early 21st century however, this design has found renewed popularity. Energy efficiency and conservation have become a concern for modern day architects and newer buildings are being built to maximize the amount of natural light they can bring in. Sawtooth roofs have been proven to reduce energy costs so perhaps this historic icon of the industrial revolution will have a renewed legacy as an energy saving design. 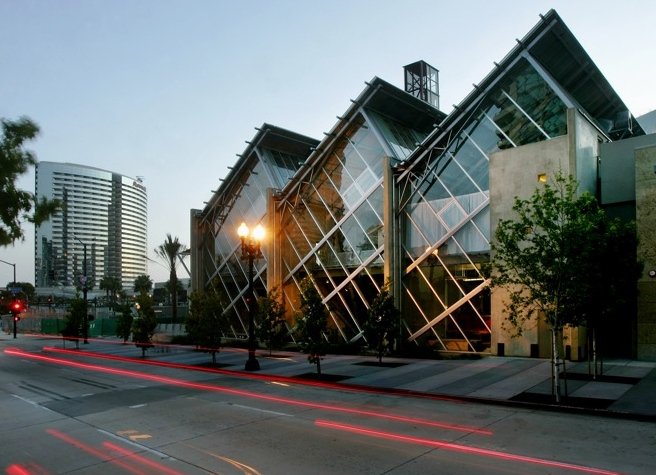 Are you thinking of making your roof more energy efficient? Call us today for a free quote on a roof replacement. Don’t worry, you don’t need a sawtooth roof to save money on your energy bills.