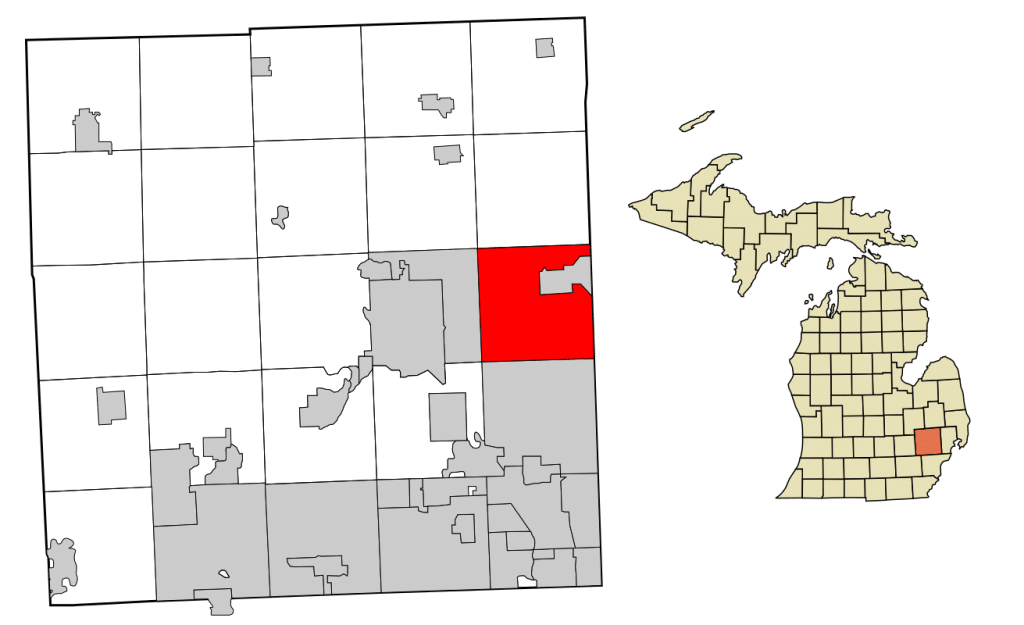 Rochester is a small city on the outskirts of Metro Detroit, in northeast Oakland County Michigan. The population was 12,711 at the 2010 census.

The first settlers in what would become Rochester, the Graham family, built a log cabin in 1817. The cabin was located where the Quik Pik and Penn Station stores today exist at the intersection of Main and Second Street. The city was named for Rochester, New York, just like Rochester, Minnesota, as many early settlers to the area were formerly from the state of New York. The city became an industrial center with abundant water power from the Clinton River and Paint Creek. The interconnected waterways are no longer used for travel or local industry, but provide natural beauty, some fishing, and a healthy portion of the Clinton Watershed. Historically, past industries formerly located in Rochester included a refinery for sugar beets, a paper products company, and the Western Knitting Mills factory, which was later adapted and utilized during World War II for incendiary production—businesses that no longer exist in the area. Rochester was served by two railroads as well as the Detroit United Railway, an interurban to Royal Oak and Detroit.

According to the United States Census Bureau, the city has a total area of 3.83 square miles (9.92 km2), all land. Since an annexation of a section of Avon Township (now Rochester Hills), the city has an eastern boundary that extends to the border with Macomb County.

In 2006, the city had its first “Big Bright Light Show” for the Christmas season. The downtown businesses were covered in 500,000 individual lights. An expansion of the program after its initial inception expanded that coverage to a reported one million lights. It was also aired by WXYZ-TV.