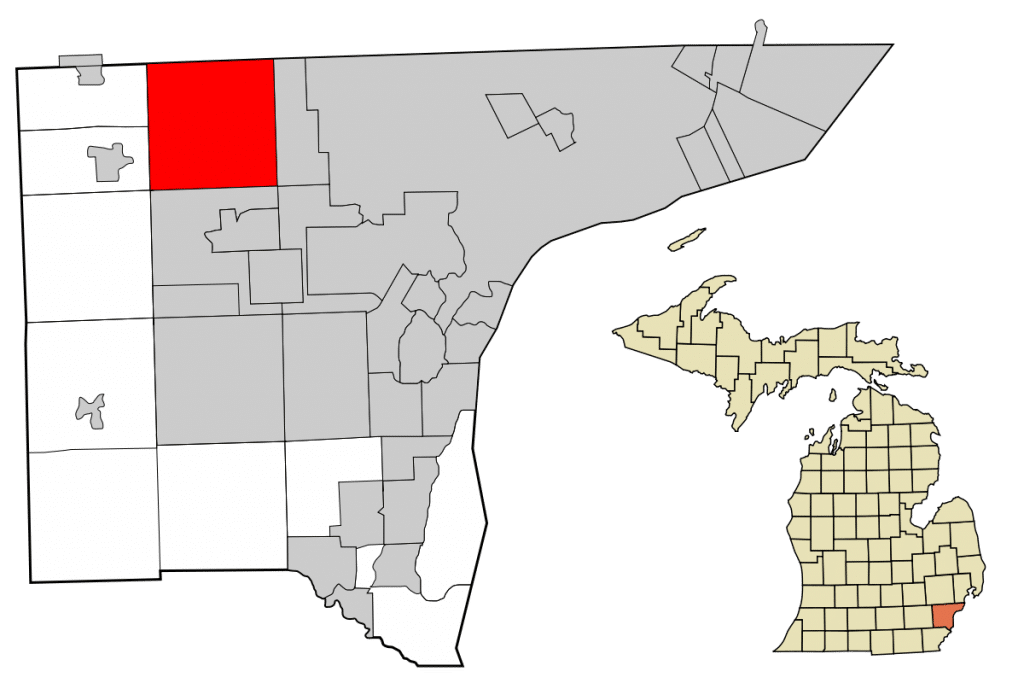 Livonia is a city in the northwest part of Wayne County in Michigan. Livonia is a large suburb with an array of traditional neighborhoods (most of which were built in the 1950s and 1960s) connected to the metropolitan area by freeways. The population was 96,942 at the 2010 census, making it Michigan’s ninth largest municipality. The municipality is a part of Metro Detroit, and is located approximately 15 miles northwest of downtown Detroit. It is less than two miles from the western city limits of Detroit. Redford Township lies between the two.

First settled by pioneers from New England and New York, an act by the Legislature of the Territory of Michigan established the borders of Livonia Township on March 17, 1835. The settlers brought with them the name “Livonia”, a name that had already been given to Livonia, New York, Livonia, Pennsylvania and a region of the Baltic Sea named Livonia in present-day Estonia and Latvia, from which many early settlers came.