Where Did My Roof Go? Shingle Wind Warranties

That must have been one heck of a storm last night! 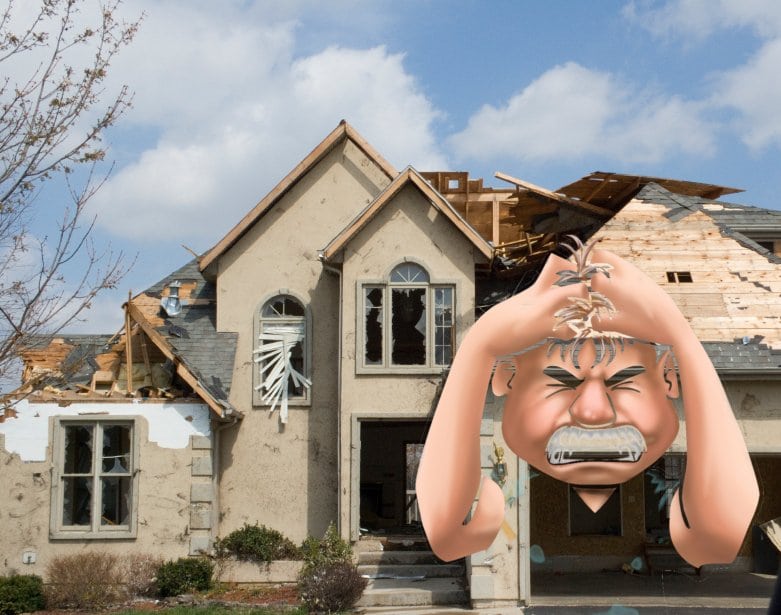 Is this a real problem in Michigan? 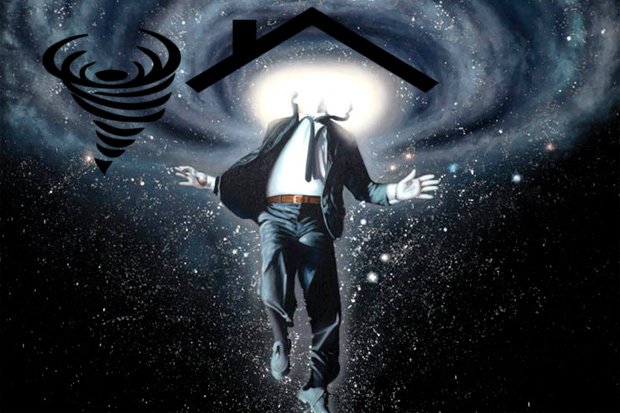 Not generally, and those that use it as a selling point are taking advantage of your anxieties. They say that shit happens, well so do storms. They can cause unbelievable damage to your home in a fraction of a second. But, spending additional money trying to prevent this is generally a waste of money. We do not live in tornado alley and we are far from the coast with all of their funny named hurricanes. It snows a lot in Michigan, and once in a  blue moon we will get to see a tornado or two. That’s it, plain and simple. Any salesman that tells you their shingle can withstand a tornado needs to clearly explain what magical nailing pattern they plan on using.

The details are important, but nothing to go crazy over 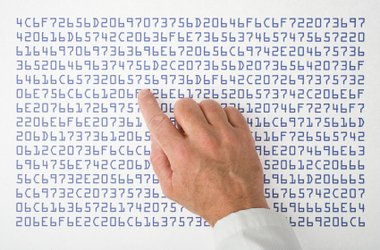 This is roofing that we are talking about here, not the most exciting subject in the world. You cant wear it or drive it, and you will most likely only look at it once after it gets installed. That being said, it is important to have a professional properly install a quality product in order to provide you with as much protection as possible. Unless you are electing to get a metal roof, or have special circumstances that require specific considerations, keep it simple when shopping around. Nearly every contractor has access to the same exact materials; anyone that tells you they make their own is flat out lying. Unfortunately, all to often, one product will be recommended over another because of price alone. This is an important factor, but make sure that you at least explore all of your options before making a decision.

So you are saying that my roof wont blow away during a storm? 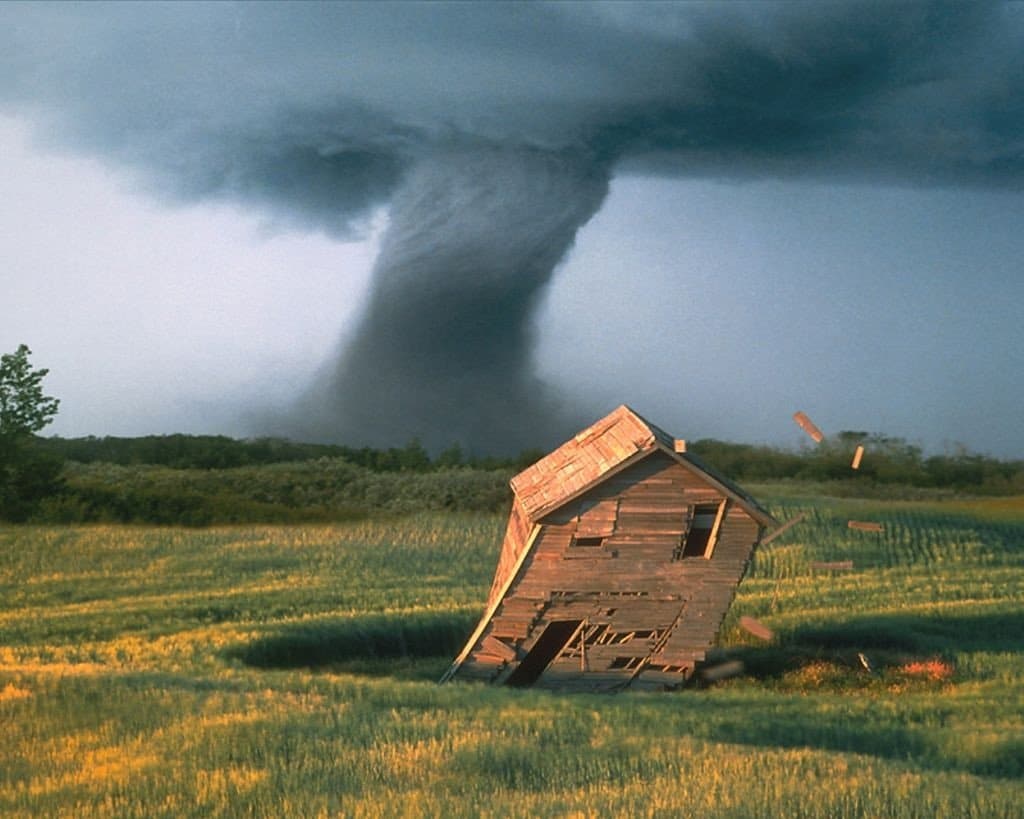 That is exactly what we are saying. There are no special nails, installation procedures, or rubber shingles that will protect you if the conditions are bad enough. This includes any extreme wind, rain, or snow storms that occur. Good luck fighting with the roofing company or manufacturer if, god forbid, you ever experience one of these calamities personally. In such an instance, any damages are generally covered by your insurance company anyhow. With the hail storms that hit Highland last year, it was a free roof bonanza. Ask any of the residents and they will tell you how easy it was because the area was designated a disaster zone. And guess what else? The insurance companies did not require the homeowner to pick a impact resistant shingle, or upgrade to the 130 mph wind warranty. After taking such a big hit, if it was important don’t you think they would mandate such a thing instead of potentially losing millions of dollars all over again?

Extremely steep roofs are one such exception to this rule, as they require more nails to hold the single in place properly. There are also many other details that need to be considered when working on steep pitched roofs, things that you should clearly go over with a roofing professional before signing a contract. Certain homes, such as those located directly on a larger lake, tend to get hit pretty hard with sporadic gusts of wind. Again, in such situations a similar strategy may be recommended. These are all things a reputable contractor would suggest anyhow, they are standard practices. Purchasing an upgraded wind warranty is most of the time just giving you some additional peace of mind. This soothing feeling can however cost a fair amount of money. Just like the cold hard cash that you just spend to get this boost of confidence, the additional warranty is just a thin piece of paper. There is nothing more to it, no actual substance behind it, except in your mind.