Around the World in Five Roofs

Originally founded in 1443 by the chancellor of Burgundy, the Hospices de Beaune began as a hospital for the poor. While today the buildings serve as a museum, the hospital still served patients until the 1970s. Between 1902 and 1907 the roof was restored using replicas of the original glazed tiles. Red, brown, yellow, green and black tiles create the intricate designs that make this roof an iconic representation of historic French architecture. 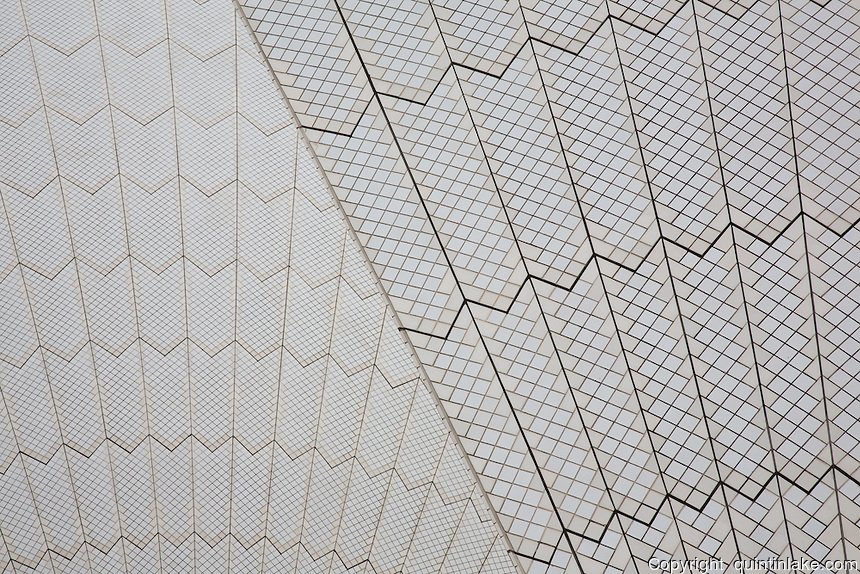 We all recognize the stunning architecture of the Sydney Opera House but did you know that the roof is made of concrete panels covered in 1,056,006 tiles? Using glossy white and matte cream tiles the roof of the opera house has a subtle chevron pattern that can be seen in beautiful detail up close. It took many years to design the roof as it had to be built economically as well as structurally sound. Because of the complexity of the roof’s shape, the Sydney Opera House was one of the first buildings to use computers to test for structural integrity. Not only is this roof beautiful to look at but it was a pioneer in realm of modern roofing! Are you ready for our next location? 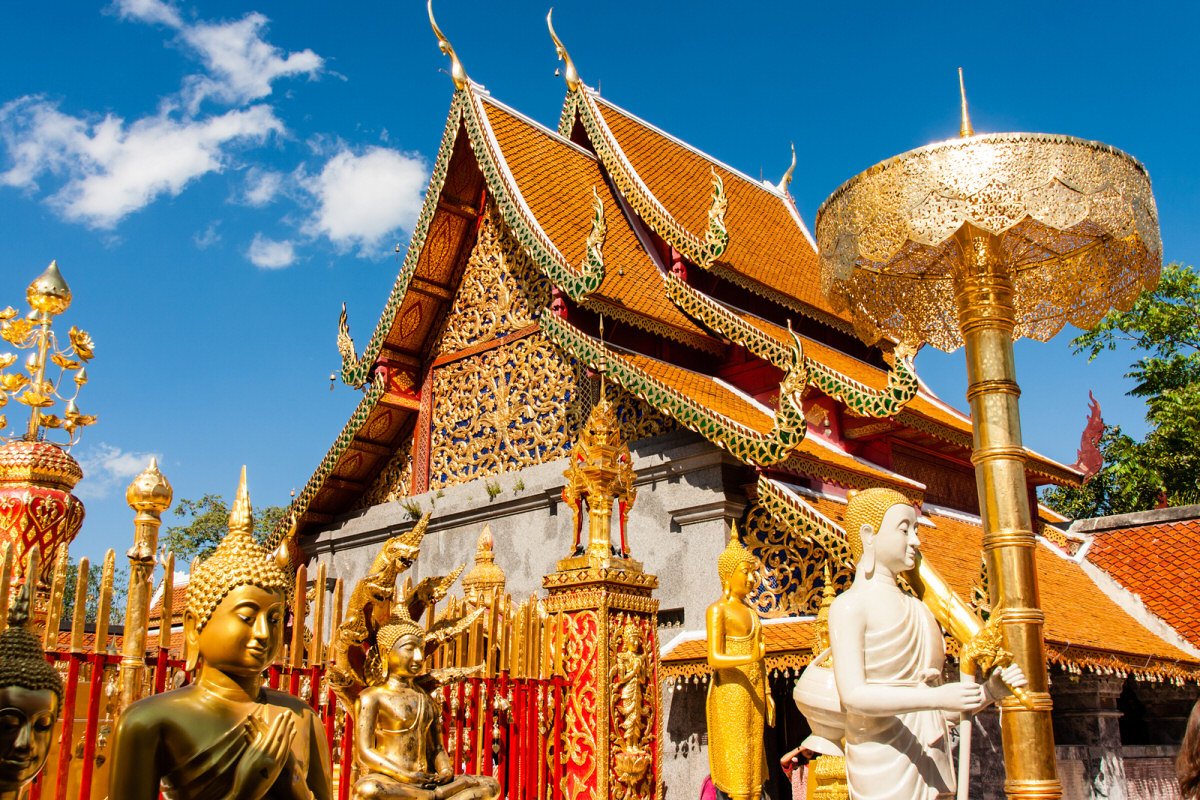 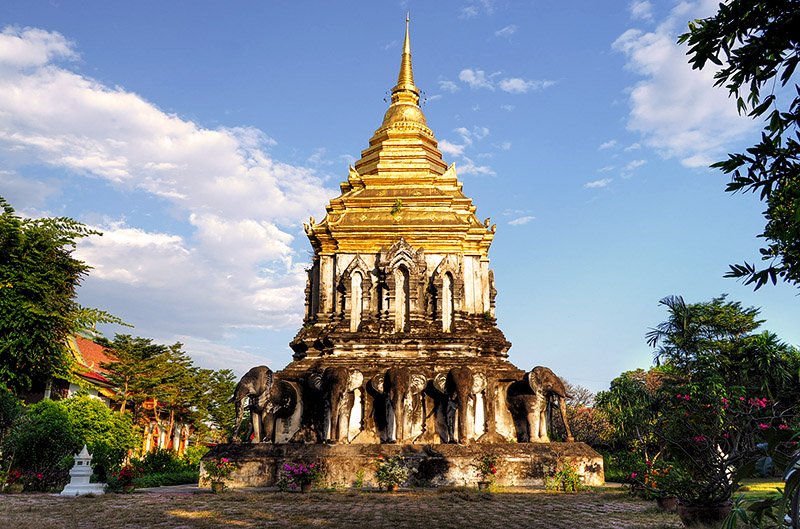 Built in 1306, this historic Buddhist temple complex in Northern Thailand has some of the most beautiful examples of unique roofing design in the world. The golden pagoda that sits atop the “Elephant Chedi” is intricate and ornate and one of the icons on the area. The multi-tiered roofs of the temple buildings are an important staple of Thai architecture. Ornamental roofs that span many tiers signify important buildings in Thailand and are revered for temples, and government or public buildings. This really makes you appreciate the significance of a beautiful roof doesn’t it? 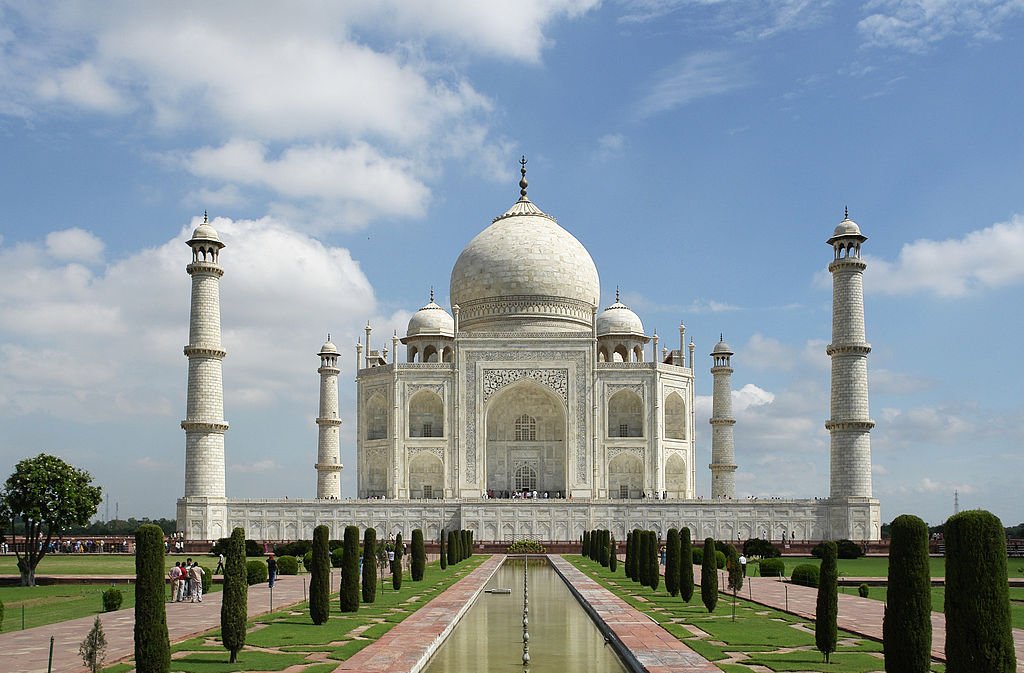 The marble roof of the Taj Mahal is one of the most recognizable roofs in the world. Amongst the marble, the domes of the Taj Mahal are adorned with semi-precious stones including jade, crystal, lapis lazuli, amethyst and turquoise. This technique is known as “pietra dura”. Completed in 1643, the total cost of construction for the Taj Mahal would be equivalent to $827 million today. Luckily your standard roofing projects won’t cost nearly that much money! 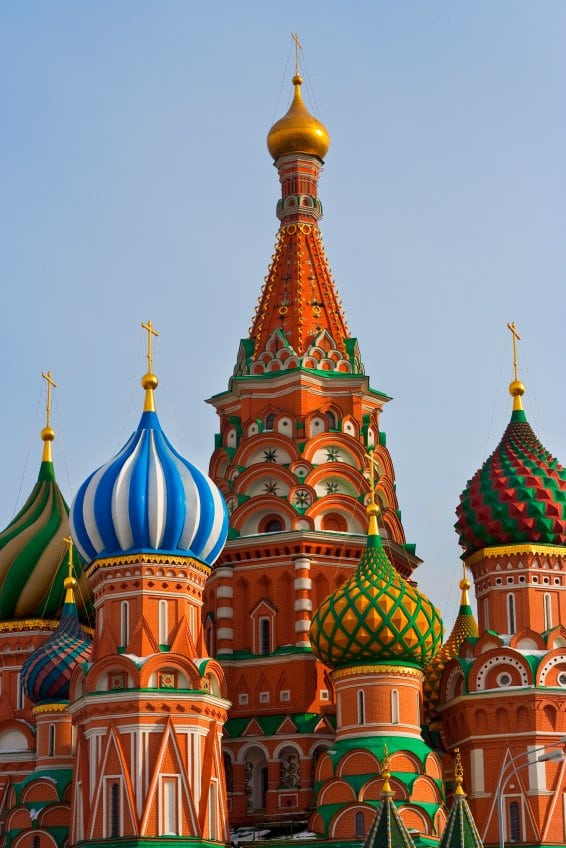 The roof of Saint Basil’s Cathedral has a history as rich as the colors that grace its roof. Construction began on the cathedral in 1555. The design of the buildings was completely unique and over time, the colors on the roof were painted in increasingly vivid colors. There are eight brightly colored “onion domes” surrounding a ninth taller dome; each housing its own chapel. Throughout the history of the world, there is no known structure that has a the type of design or colors of the domed roofs of Saint Basil’s Cathedral. Have you ever thought of colored shingles for your roof? Don’t worry, they don’t have to be as ostentatious as these colors.

We hope you’ve enjoyed our trip around the world in five roofs. If all this has gotten you thinking about the state of your own roof, give us a call or visit us on Facebook or Twitter to learn more.